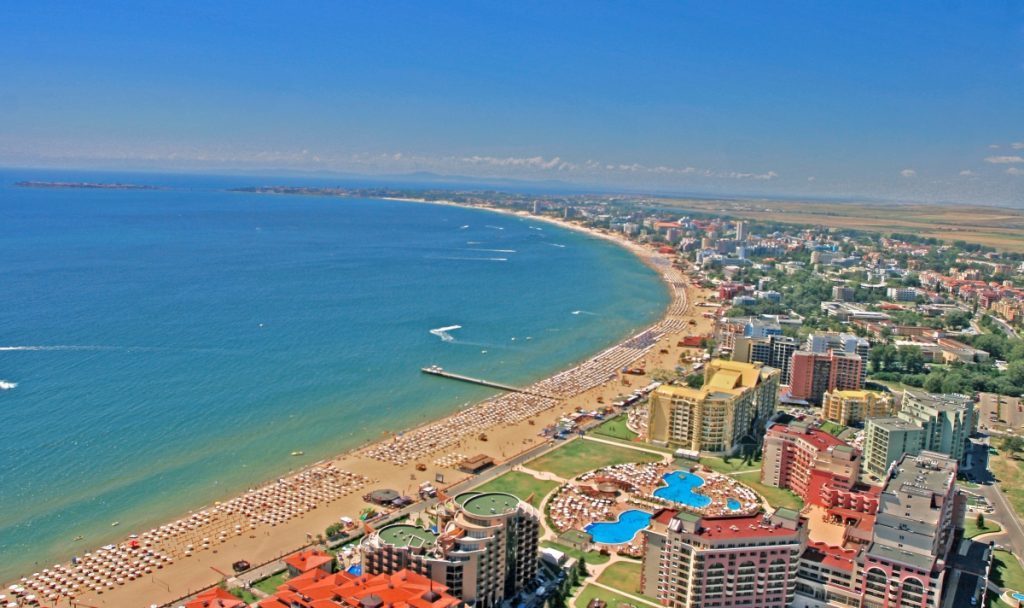 A 0.6% increase in new-home sales isn’t much, but it suggests that a healthy number of potential buyers is still ready to move forward on their plan to buy a home.

Read the full story below

We first started selling overseas properties over 15 years ago and have now sold houses, land and apartments in over 30 different countries and lived in seven.  Over that time we’ve been educated in a number of different types of property investment, the two main areas and the most popular, are buying cheap in an emerging market with a view to the economy and property market going through a phase of relatively quick expansion or buying in a distressed market, that’s now on the road to recovery.

So, the land lots we are selling in Florida fall into the second category.

Around ten years ago, Florida and indeed the whole of the US went through one of its worst financial crashes in its history, and prior to this, many counties in Florida had already been ‘Zoned’ into residential building lots, see pic below 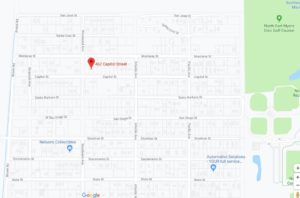 Now the majority of these lots were bought and owned by large property developers or land owners, buying on finance (as was the norm in the US at the time) with a view to developing them at a later date, following on from exactly what areas like Orlando and Miami had done so successfully in the past, however, the ‘credit crunch’ then hit the US hard, and Florida was hit even harder than most.  So you are left with situation whereby developers and private owners can no longer afford the loans they took out to buy the lots or build the developments they had planned, so the banks had no choice but to step in a re-possess these assets.

This means the banks are now sat on literally thousands of lots, without a clue what to do with them, banks lend money and make profits from interest rates, so it’s not in their interest to sit on so many tangible assets.

Now during this time, a number of cash rich investors, with the idea that Florida ALWAYS recovers, went along to the banks and started buying the lots back for next to nothing, the banks were happy to clear their books and these savvy investors, happy to spend a bit of cash and sit back for a few years, secured themselves some pretty nifty deals.

So that leads us to a stage whereby these land owners, are selling off the lots they bought, making a sizable profit as they do so (due to the minuscule prices they originally paid) but still way, way, way below the current markets high of 11/12 years ago, the majority of the lots we are selling around Charlotte and Lee Counties, have historical values of between $25,000-$35,000, and there is nothing to suggest they won’t reach these values again and then continue to rise after that.  Let’s not forget, love or hate Trump, the guy knows he’s real estate, and it’s a fact that the USA currently has its lowest unemployment rate in 58 years and its strongest economy in 20 years, so things are on the rise again.

So, it doesn’t take a genius to realise that these lots WILL increase in value as things continue to boom.

Another little snippet of just how exciting this area is and what I believe is stone cold concrete proof of this areas potential, is the new Sunseeker Super Resort in Port Charlotte, literally 5-10 minutes from the majority of our lots, this is a $600,000,000 resort, being built by Allegient Airlines, one of Americas biggest low cost airlines.  Now blue-chip companies DO NOT build $600,000,000 resorts in areas that they are not 100% sure are going to develop into something special and you can see the resort for yourself on the following link

So a few bits about owning land there, the only on-going costs are land taxes, in south west Florida, they have some of the lowest land taxes in the whole of the US, and you would pay between $150-$250, this is the only ongoing cost you would have to incur and is easily paid annually through the government website.

There are no time frames on when or even if you build, all lots have residential planning permission for single family properties, no foreign ownership rules (unless you reside in a country with links to ISIS) and all closings are done via a licensed US title company, who work un government jurisdiction, who will also issue you with freehold titles deeds and title insurance upon closing of your lots.

So all in all, we believe you will find hard to find such an affordable, low risk property/land investment with the potential to double, treble or quadruple in value, anywhere in the world at present, which is why our lots sell so quickly and the majority of our buyers come back for more.

Worst case scenario, you are still left with a low cost, tangible asset you can use yourself, with no debt, completely freehold and easily transferable to loved ones.

So to grab yourself a bargain, click on the following link http://redlandpropertygroup.com/south-west-florida-land-lots-from-just-5995-total-cost/